Helping Technology Work for You
 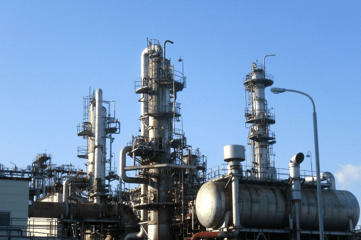 Ever wonder why the petrochemical plants look the way they do? Or what actually goes on in there? I sure did when I first moved down here to SETX.  So, I looked into it and came up with a rather simple explanation. Conceptually correct, but not technically accurate by...

Balance of powers in our Federal Elections

In a recent article I talked about the balance of powers built into our Federal Government by the Constitution. The “balance” part is called States’ Rights. The way in which we elect people to represent us also contains similar balance mechanisms. At the Federal...

Balance of powers in our Federal Government

Did you know that the United States is actually a Federal Republic? I’m sure most people have heard these words, and I’m also sure that most people don’t really know what they mean. Let’s start with “Republic”. In a Republic, the power is held by the people and... 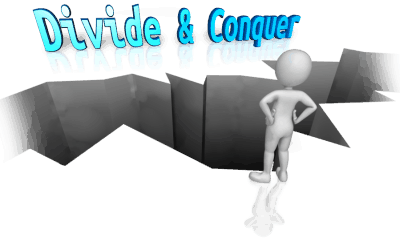 The term “Divide and Conquer” has been around for thousands of years, often attributed to Julius Caesar in the first century BC. Russia uses that same strategy today, in the 21st century. DISINFORMATION Russia’s goal is to prey on and capitalize on existing... 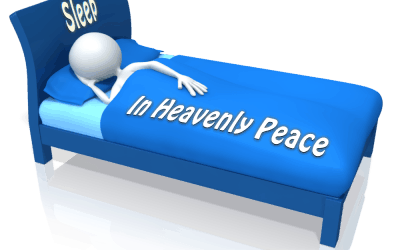 No kid sleeps on the floor in this town

No kid sleeps on the floor in our town Did you know that one in five people in Orange live below the poverty level? About one in ten struggles to make ends meet with less than half of the federal poverty level of income. It is difficult to find the actual statistics,...

I am asked this question so often, “Who needs a website?" Back in the late 1990s I started designing websites under the name of “Instant Web Pages”, to introduce small business owners to the new Internet.  Websites were just getting going then and not a lot of... 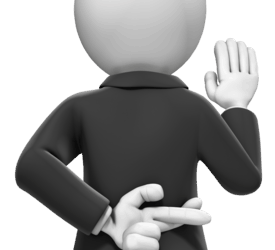 Deception as a Cyber-Defense

Deception as a Cyber-Defense In a recent article I talked about how governments are adjusting their approach to collecting signals intelligence data in the fight against national enemies – both terrorists and unfriendly states. What about private companies and...

I remember a time when encryption standards were controlled by the government. The respective national information security agencies would not allow the export of software (or hardware) that contained new encryption algorithms (formulas) unless the software/hardware maker could provide the agency with a “key” to break the code.
Those days are gone. Computers have progressed so much that hackers can create their own encryption algorithms on the fly without any outsiders being given a key or an export license. 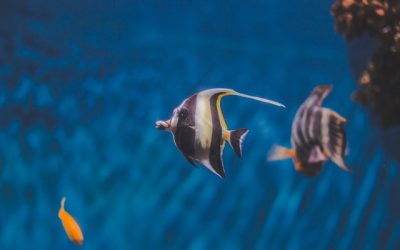 How do hackers get in?

Governments and most major companies have installed
extensive cyber security defenses. However their weakest links are the
contractors and independent devices that have links into their computer
networks.

These smaller contractors often do not invest in cyber
security at the same levels and many of the independent devices have little or no
security. 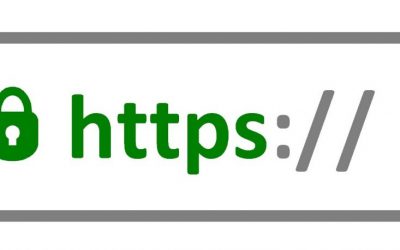 Do you use Google Chrome?

Have you noticed that many of the smaller websites you visit using Chrome now carry the admonition of “not secure”? These websites have not changed, Chrome has changed.

OhainWEB has been serving the SETX community since 2005. We specialize in websites - with a strong emphasis on business planning and marketing. Good web design upfront is key to your success on the Internet. 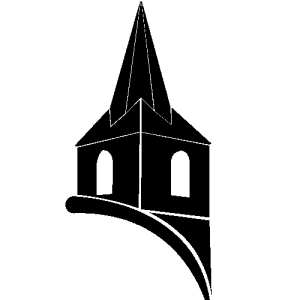 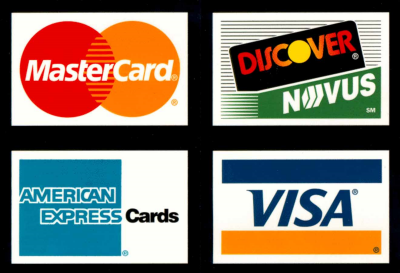 Click the BBB logo to visit the BBB Business Review for OhainWEB.com 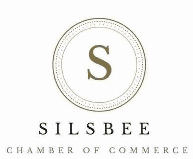